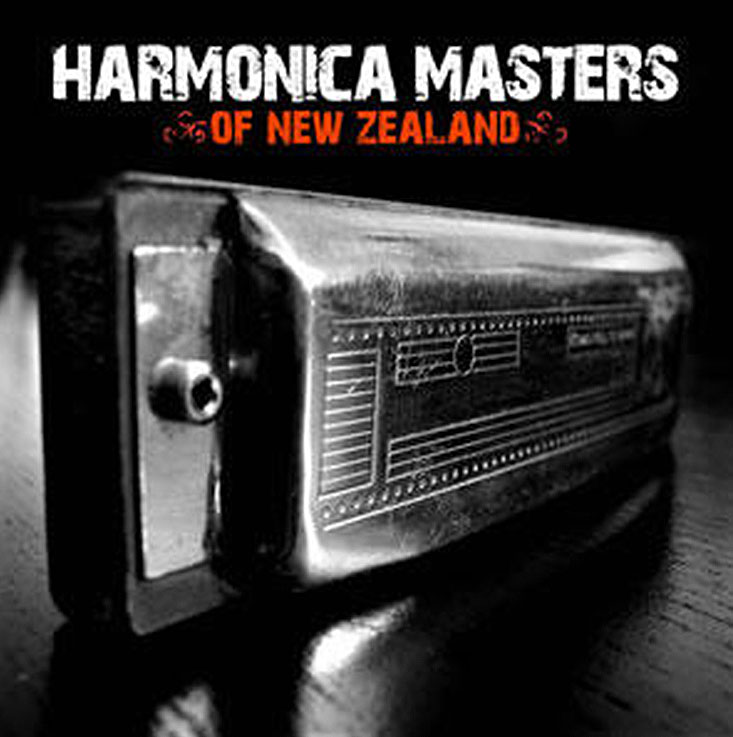 Harmonica Masters of New Zealand marks Craig’s debut as a producer as this record brings together New Zealand’s finest harmonica players and their own songs on one album. Such a compilation has never been attempted before.

These are the players who may be gigging at your local pub, performing at the many festivals around the country, supporting high profile overseas acts, or touring the world as ambassadors for New Zealand music.

Each player has their own style and though today the harmonica is mostly associated with blues and country music, there are funk, rock, Irish and folk influences to be heard on this album…

1. Want My Money Back

2. Life Is a Beautiful Thing

7. The Rain Wont Go Away

11. Leaving Blues (All Around The World)

12. My Kidneys Going to Hell