Now 10 years in the blues-rock game, the Flaming Mudcats here celebrate with a third album of mostly originals by singer/harmonica player Craig Bracken.

The blues is a machine that doesn’t need re-inventing so it is simply a matter of taking the performers taking idiom and adding their own personality and style to the familiar. Tales of hard work, the soul-destroying life and heading off (Moving to the Country, Trying to Get Ahead, Get Away), bad love and women trouble (Why Why,) and getting through it (Cry No More).

Blues albums which broadcast on a narrow musical frequency can pall quickly but the Flaming Mudcats and guests offer a fine array of styles and mix up the moods.

Hey Margarita has a terrific Fifties soul feel, there’s some head down boogie (Show Me Some Love), there is soulful Southern blues on Cut Me Loose and their take on the old Sneakin’ Around is a heart-acher with a restrained BB King-style guitar solo.

Being a blues band is a real calling because it demands a big commitment in the face of critical and media indifference, and local blues albums are notoriously small sellers (other than the copies which shift at gigs).

So it’s hats off to the Mudcats. Not for just doing this, but for doing it so well.

Auckland Jazz and Blues Club at the Pt. Chevalier RSA 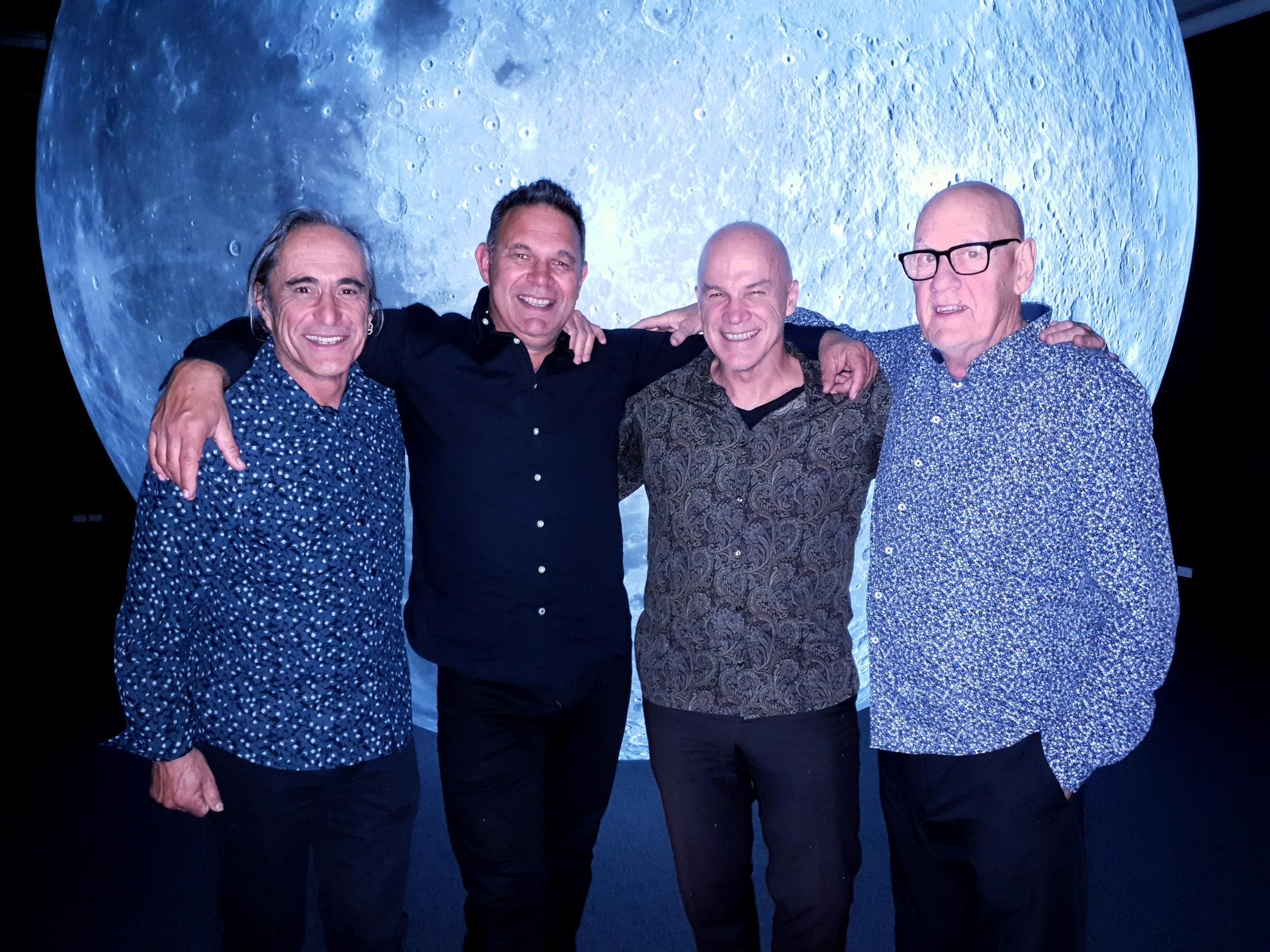 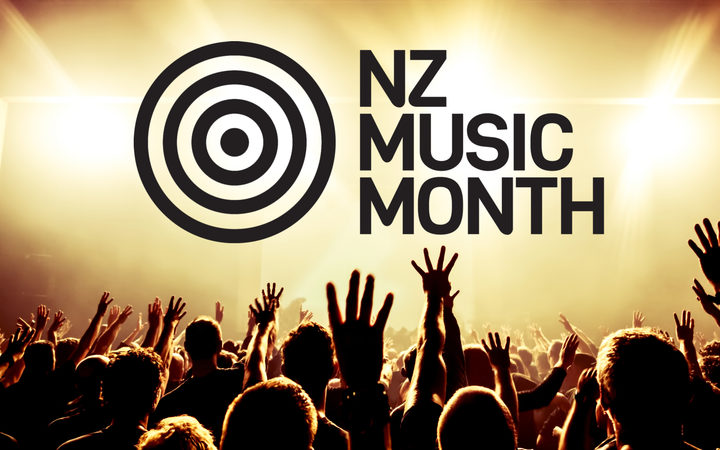